Cybersex is an activity wherein you initiate an online sex experience with another individual over chat.

It is a virtual sexual encounter wherein two (or even more) people connected online use computer networks to send and receive sexual-related correspondence to each other. In short, it is online sex made possible by way of Internet connections.

The occurrence of cybersex is getting rampant these days, especially on this generation where most millennials are more liberated and getting very open-minded when it comes to their sexuality. Cybersex may vary depending on the people involved, and how they are able to convey or describe a clear image in their partner’s thoughts. The more vivid someone is trying to paint a picture, the partner is more likely to visualize it like a reality; all the more making the other party more aroused, which is usually the primary aim of what cybersex is all about. Having almost real sex with someone online. The best descriptions always stir up a great imagination.

Cybersex could actually take place either within partners already engaged in a romantic relationship (for example, those temporarily separated by distance or geographic location), or can also be amongst people who don’t even know each other at all.

Addiction or drug of choice

If it’s the latter, what happens is that they just “e-meet” (electronic meet) in virtual places or chat rooms and can still remain anonymous to each other. Indeed, there is that “thrill” of momentarily getting that sexual fix done, your hidden desire consummated, even with just a stranger, while still protecting your real identity. Some people get a “high” on that. This is maybe the reason why there are people who get hooked on cybersex, thus, they become addicted.

In most contexts, this activity is made possible by a webcam (camera built-in on the website) in order to transfer real-time video and audio signals to both partners.

It is typically done via online chat rooms (like IRC or web chats) and also on IM (instant messaging) platforms. Also, cybersex can also be performed utilizing voice chat functionalities such as the popular Skype. Then, there are also other systems available such as virtual worlds or online games like VRChat or Second Life.

It’s also commonplace in virtual role-playing games like the MUDs—although approval of this differs from game to game.

Cybersex can also be attained by the utilization of avatars within a multi-user software settings. Oftentimes, it is referred to as mudsex in MUDs. And even though cybersex that is sex-based has been going on for quite a while, (for over 10 years now), the ever-increasing fame of web cameras (webcams) has already sparked interest on a variety of cyber partners via 2-way video connections in order to “reveal” or “show” themselves to one another remotely. Making the whole cybersex thing as more of visual experience.

This act is usually criticized because the online partners have very little know-how about their partners or none at all.

With cybersex, privacy issues are always a concern, because anyone engaged in it may merely login or can even record the whole communication without the other person knowing it. Worse, there is a possibility that that person could even disclose it to other people or even to the public. And he can even blackmail that person. Real-life stories of blackmail using cybersex had already happened. Still, this has not deterred other people from using this.

Then, there’s also a debate that cybersex could be another form of infidelity. Well, maybe for those who are already in a relationship—that can be possible. But how do you draw the line? Even when there is no actual physical interaction that took place, for others, it can also be a form of being unfaithful to their partners.

But for those singles and just looking for a momentary fix or cheap thrill to escape boredom or the mundane routine of their lives, personally, I don’t consider cybersex to be a form of infidelity. On the contrary, it can even be an avenue for them to look for their partners they can also meet in real life. 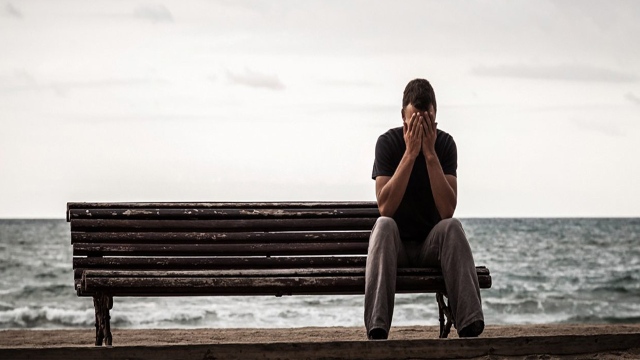 Best Tips For The Hopeless Romantic – How to Get out of the Rut! 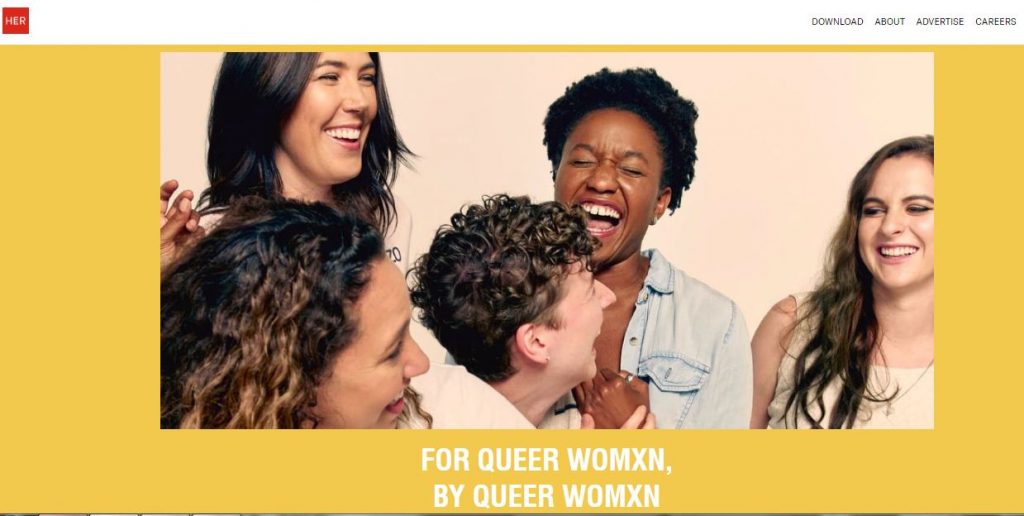 The 2020 Dating Guide: Best Dating Sites for Lesbians That You Should Know About