Have you ever gone on a date and realized that your date seems like an actual asshole in person? You enjoyed talking to him over a dating app, but he’s not what you think he is. All you want him to do is to stop toxic flirting with you – as he is already damaging your self esteem, while suggesting an intriguing disinterest. Here’s a PSA to all the guys out there: If you (YES, YOU!) are guilty of negging, then you better keep reading and see that what you’re doing is wrong. There’s a chance you are unaware of this type of flirting, or maybe you think it would help your chances with your date.

If you don’t want her to hate you, you better change your strategy.

Can men stop toxic flirting or negging, and just act like normal persons? Well, this is not to generalize all men in this world. There are still many decent individuals who would never neg nor trick you into going on a date with him. What is negging, you ask? People describe this as an a-hole move, wherein a man neither compliments nor insults you. It has the power to damage or lower your self-esteem, and at the same time, show his disinterest.

Negging can be very subtle, and sometimes, women don’t catch up on a guy’s negging advances until after they’ve parted. You won’t see it for what it is, especially if you are slow in the emotional department, or if you think a guy is just teasing you.

However, negging isn’t a slip of the tongue. It keeps happening. If the guy sees that you are okay with it, he’s going to keep doing it, and over time, you will see it for what it is – emotional abuse. It’s also part of the manipulation, and he may be doing it to make you do what he wants.

What are some examples of negging? Guys, believe us. This is not just part of the Top 6 Online Dating Tips No One Will Tell You. It is also one of the most important things you need to remember if you don’t want to mess up your relationship with a potentially good partner. You still have time to be decent and change your actions. Here are some examples of negging:

Carefully-worded questions that are also insults

“That’s surprising for a girl. Are you really going to eat all that?”

Turning the table on you and making themselves the victims

“It’s your fault why I acted that way. If only you showed me respect, then I wouldn’t have to call you a filthy bitch.”

Being narcissists by not letting you take the attention

“Oh, that’s nice. So you hiked to the top of that low mountain? I just remember the story about when we hiked for days, and we broke the fastest record! It was so intense.”

Backhanded compliments that turn out to be hurtful or upsetting

“Now you look better! Good thing you put on some makeup.”
“I’m usually attracted to model-type women, but for some reason, I really like you.”

Comparisons never stop, whether it’s an ex, a friend, or even family

“Your sister looks healthy and fit. Maybe you can learn a thing or two from her.”

It really is just manipulative deception.

A lot of women may have been teased or have become the recipients of negging remarks. This serves as the reminder not to let a man turn a seemingly good interaction or conversation into a manipulative deception. Otherwise, stay away and find a better date!

Do you want to make a good impression? Maybe you can study your date’s personality in advance. Check out how you can Make Online Dating Easier Just by Knowing Your Partner’s Zodiac Sign! 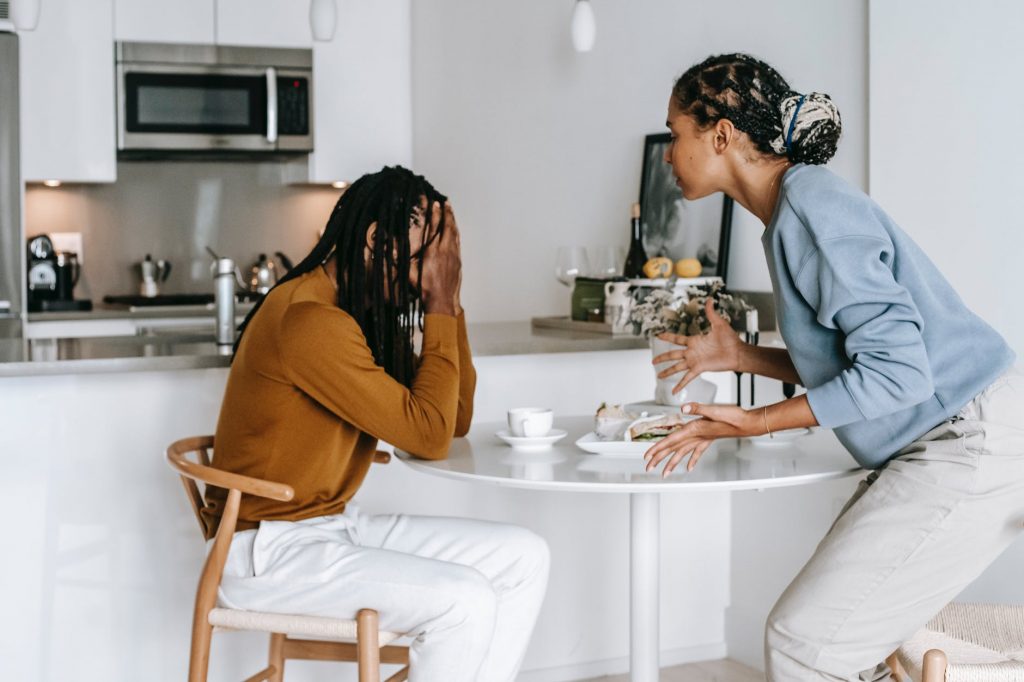 HER Dating Site Review: Here’s Where You Can Meet Queer Womxn 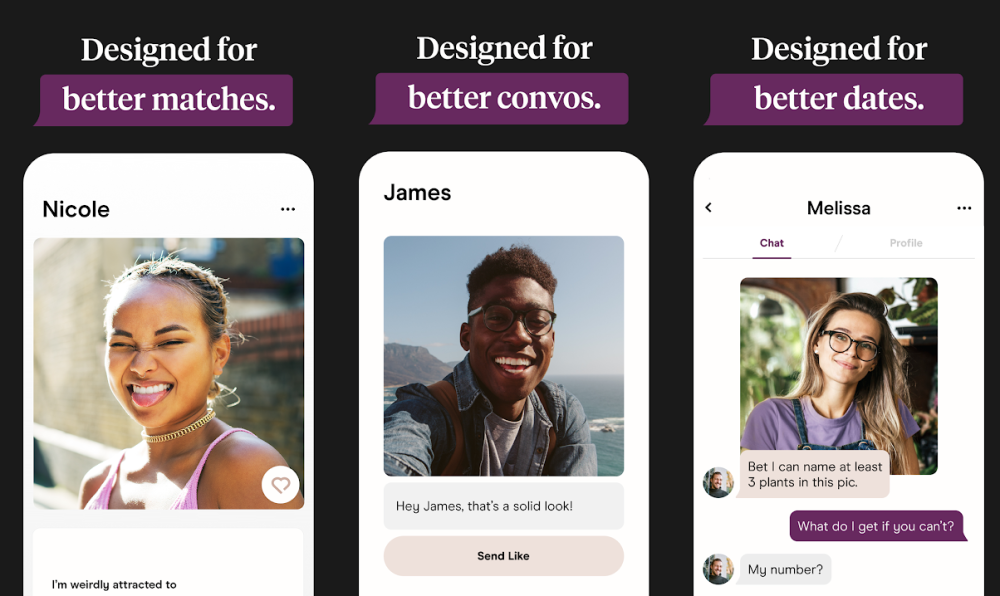 Hinge App Review: Is It Really for People Who Want to Get off Dating Apps?