What’s a Chode and How to Spot One

First thing I thought when I heard the word “chode” is another girl term for a loser guy. Thinking about it in high school, it seemed like all the fat guys were called chodes. At least the short ones.

You can actually describe a lot of things as chodes. Chipmunks, a fat tree stump, your dad telling you not to be one, or even a weird-looking park bench.

The thing is, chodes can be used to define a certain image. Even penises are not exempt from this.  Still not sure how to use the word “chode?” Let’s talk about what it actually is. A chode sounds like a mythical creature in the form of a forest monster or a raptor. That’s too big for how the word is actually used.

Urban Dictionary defines “chode” as a slang for a short wide penis. Well, this dictionary is quite accurate when it comes to folk or pop etymologies. It’s how people learn how to use terms.

That said, let’s just conclude that chode is a penis wider than its length suggests. The slang will now define guys that are short but can please your sexual orifice. That’s if it even hits your trigger spots inside.

Maybe if your slim enough to have a thigh gap, chodes can get through easier.

What’s the deal with chodes?

Urologist and urogynecologist Michael Ingber, MD answered someone who asked him what the deal with chodes really is. He too related it to a penis.

A chode to Dr. Ingber is the measurement of an erect penis. It isn’t the flaccid penis that reflects its size but rather its full mast. External factors can affect how a chode is defined too.

When a penis is on its flaccid state, external factors may affect what you may call it. If it’s cold outside, it’s likely to become a chode compared to when its warmer. You probably already know that since it’s common science.

Length and girth are different. Dr. Ingber said that chodes have girths wider than its total length when erect. The normal is a slightly long girth compared to its length when cold.

Origin of the word 90s kids are probably the first to be exposed to these pop etymologies.

Beavis and Butt-Head were big at that time and they used terms like “ choadsmoker”  to describe a cocksucker. Want to know how influential these infamous duo are? They contributed to the classic “your mom” zingers too!

When Dictionary.com started coming out with new definitions for the word “chode,” people started to be uncertain what the word actually meant. Every way the word gets used seemed to be the correct use of it.

“Chode” started to become a pop thing when comedians and writers began using it a lot in the 2000s. They solidified how it should be used up to today. Well, it depends on how you see them. It’s like an extremely talented and hard-nosed defender. No matter how good they are, a lazy taller guy will always beat them on the boards. That’s what chodes are.

That fat dick is useless if it’s not long enough to hit the girl’s g-spot or reach through her gag reflex. Mind you, most ladies get turned off to that. They just won’t tell.

What else can a chode mean?

Just like any other word, chode gets used in other ways. One is to describe the strip of skin between your anus and testicles/vulva. It’s really called the perineum if you want to go scientific.

To be honest, most of its use has been related to sex. Aside from the reference to the perineum, it’s also sometimes used to insult a person’s intelligence level.

Chode has been used as another word for a “tool” or a “ chump” that’s up to no good. When a guy acts like a douchebag but seems forced, he’s also a chode. I personally hear the term “chode every now and then but not as often as other penis-determining terms.

Even Dr. Ingber can’t tell how prevalent they are. He only assumes that it’s very rare. If there are, it’s because genetics cursed them with such. That and human anatomy of course.

Overweight men obviously have their juniors hiding. It’s called a “retractile penis” for them though when suprapubic fat surrounds it. The body pulls the penis back but isn’t really short. It just happens to hide.

Too bad there aren’t that much known chodes in the world. You’d be lucky to come across two or more in your life. That’s unless you are celebrity-level and look for such. You’ll simply have to select from a pool of chodes.

Otherwise, it’s better used as an adjective instead. You might have been calling losers chodes anyway. Just keep it that way.

If you think your penis is “chody.” Maybe a dose of Bluechew will help fix part of it before you try on a girl. 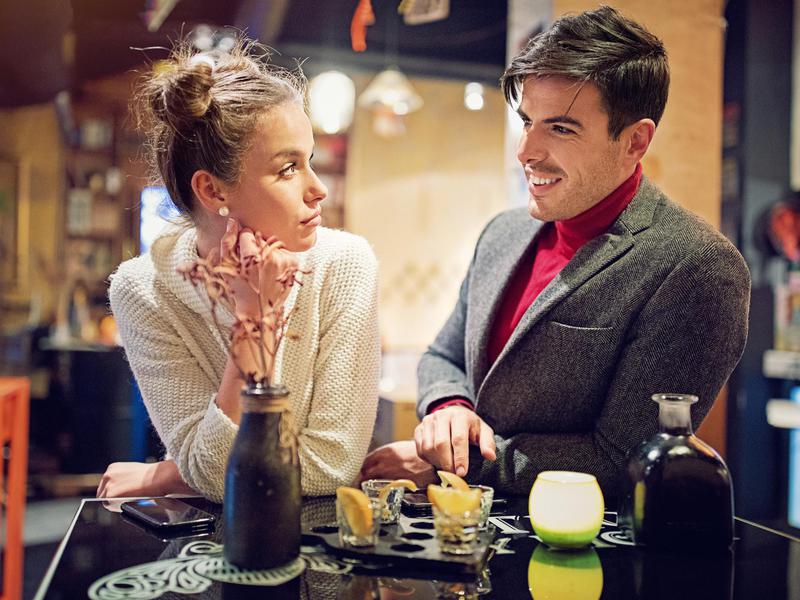 Yikes! Online Dating Horror Stories You Don’t Want to Happen to You! 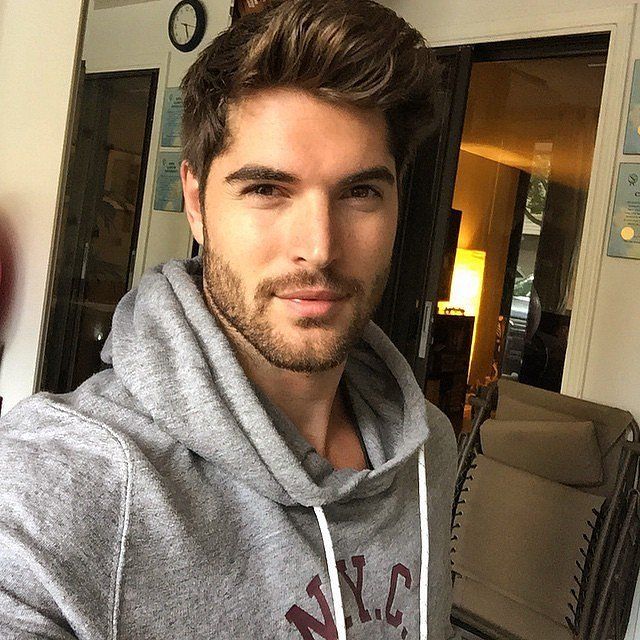 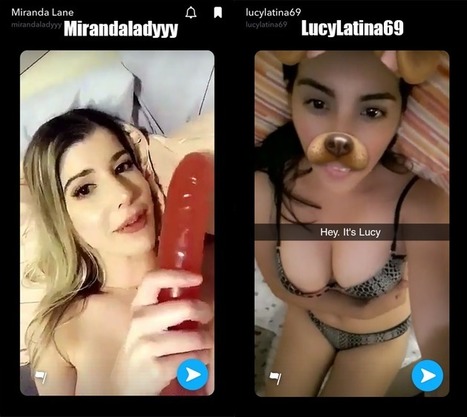