Home / Dating / What is the No Contact Rule and Does it Work?
Dating

What is the No Contact Rule and Does it Work?

It’s a popular myth that no contact for 30 or 60 days will win your ex back. Does the No Contact Rule really work though?

This No Contact Rule is a technique people have used time and time again wherein they think it would salvage a dying relationship or a divorce.

Cutting people off is as good as a burned bridge. A 30 to 60-day comeback just sounds so ridiculous, especially for the man’s side.

Some give credit to it for helping save their relationships though. The percentage of that though is like surviving cancer. Sorry for the analogy but we just want to point out that there isn’t a lot if the ratio is survivors to the entire population.

Anyway, we’ll explain the truth about this so-called No Contact Rule.

Sadly, the two main genders see it differently. Even with the no contact rule the two will be in a disagreement.

Men see this no contact rule as a means for escape from the relationship that is starting to get toxic. Sometimes they enjoy the freedom too much that they don’t ever contact until they feel like it. Mind you, it can take years sometimes.

For the women, they suddenly have a surge of pride and play cool by making it look like the easiest thing on earth when in fact, they feel so broken. That is why they use the no contact rule to rebuild themselves so they can handle whatever happens after 30 to 60 days.

At the end of the day, the no contact rule itself is already a disagreement by default. It’s just that the two parties aren’t in contact while disagreeing with how to do it.

Women use it as a tool to move on Think men play it cool by not showing emotion? Wait until women start to invoke their no contact rule and start ignoring you.

Women can endure pain that men couldn’t even imagine. They’re biologically built for that since it’s them that has to deal with childbirth.

When it comes to the no contact rule, they just pretend that it doesn’t break them when in fact it hurts them extremely more. That’s why the only option they see is getting rid of the pain hence, moving on from you completely.

You can ask a bunch of men who agreed to a long period without contact and you’ll get the same answer for 98%. It’s always “the girl lost touch.”

Men are the real victims of the no contact rule Sorry female movement groups but your female cards won’t save you for what I’m about to say. Women are in no way the victims here because they are the ones in closer touch with reality during the no contact rule.

It’s actually the men who don’t heal during this period. They drown themselves in temporary happiness so much that they forget the actual reason he agreed to no contact. They consider it a guilt-free pass until it’s too late.

The woman has moved on during this process, which leaves the man broken just when he’s ready to come back. Then, he develops insecurities as he starts questioning his capabilities of handling a relationship.

It’s a harder time mentally for men. Women just become so strengthened by their newly moved on the state that they fail to see it.

Besides, even if they do, they’ll intentionally downplay and ignore because they’ve developed an emotional immunity towards her now ex.

The relationship is dead, to begin with The real reason a man and a woman want to distance themselves from each other is that the relationship is dead to begin with and being in contact will just add to the awkwardness.

The two just can’t accept it at first that is why they go for 30 to 60 days without contact, thinking it will make things better. It’s in that timeframe that the two go on their own separate ways. It actually does a lot more damage than good.

During the early stages of the no contact rule, the woman will start to believe that the man actually ghosted her regardless if it’s she who imposed no contact. The man, on the other hand, thinks he is the king of the world as the binds of chains get loosened.

Later on, the two will see how their life is actually supposed to be without the relationship and will realize that things were already dead, to begin with.

The breakup is already embedded in your memories The no contact rule doesn’t actually work. There’s a difference between just cooling off and totally cutting contact.

Unless you have dementia, you will never forget the relationship. Good or bad, the memory stays even beyond happily ever after. Not contacting each other won’t erase the bitterness of the breakup. It might even lead to a lot of realizations.

The point here is that the no contact rule should be a means to reflect on your wrongs and learn from it. The comeback should only be secondary.

It’s a way to make things civil for once two exes meet again. It’s not supposed to be used to salvage a relationship. We have a couple’s therapy for that.

Needless to say, two people who are meant to be will find a way back to each other even if it takes several years to decades.

If you’re a fool and think this silly no contact rule will work, might as well attend couples therapy already the moment you two make things official.

That way, the relationship will have some preventive maintenance. 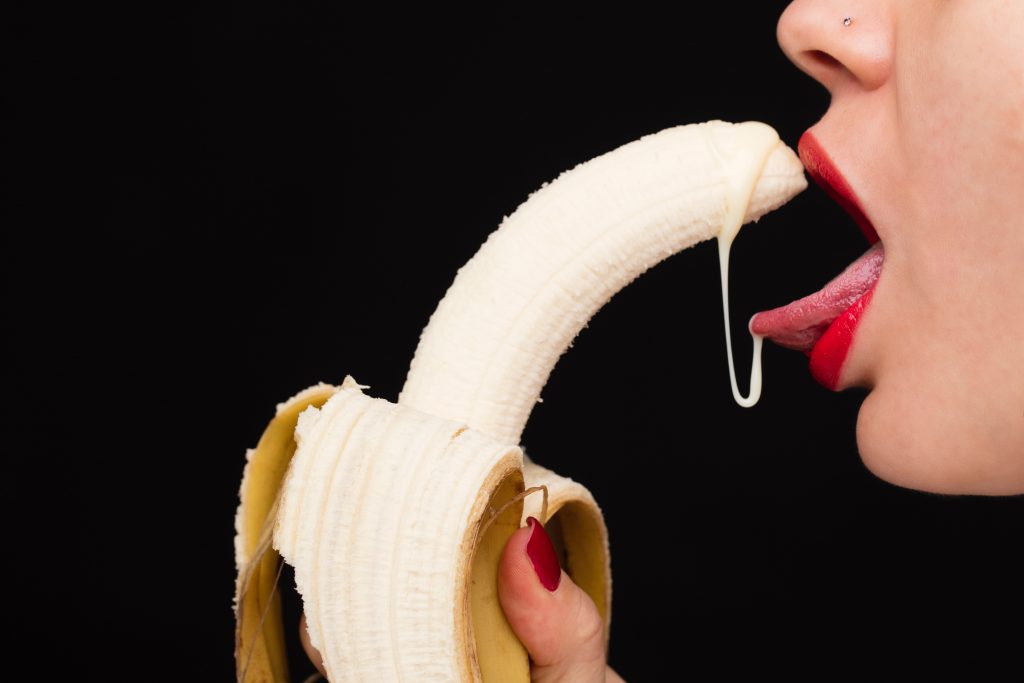 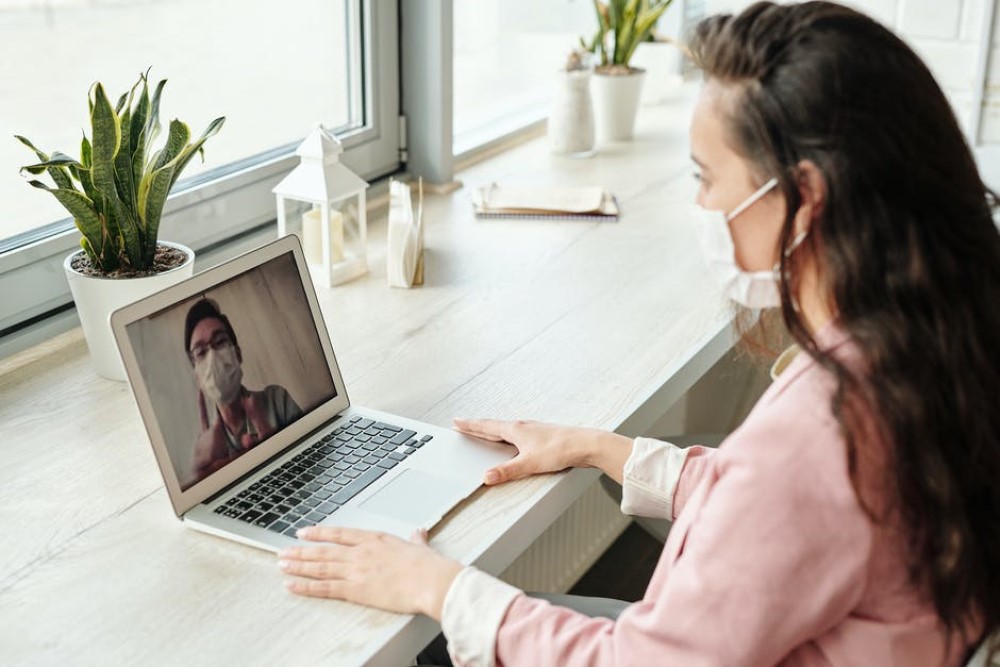 What You Need to Know: Online Dating During Coronavirus