Being in a relationship is tougher than you realize. You won’t be stuck in the Honeymoon phase forever, and you need to work on understanding each other day by day. Depending on the partner you are with, your “in a relationship” status may be completely chill, happy, wacko, or downright upsetting. The thing is, you don’t really need to suffer from your beau’s intolerable attitude. There are red flags for a reason – and if you can spot one from a mile away, there’s a chance you won’t end up in the same lonely fate as some guys. Here are some dealbreakers in a relationship that will help you decide if your lover is worth your time or not.

10 Dealbreakers in a Relationship That You Should Watch Out For

Reddit has a thread asking men about their ultimate dealbreakers in a relationship, and we are pretty sure that the answers are something you can relate to. Why is that? Keep reading.

This is so obvious. Why should you even stay with someone who doesn’t really respect you? Chances are they would continue treating you badly, especially when they get all cozy and comfortable with you. Just because you are a guy doesn’t mean you should tolerate women disrespecting you and treating you like shit.

In fact, no one deserves that. What exactly constitutes a lack of respect? Here are a few notes:

If your current partner is clearly crossing the line, it might be a sign for you to leave.

There are many women out there who suffer from a Princess Complex. Let’s just say that this is one of the most annoying dealbreakers in a relationship! There is nothing wrong with treating your girl like a princess, a queen even. But if her standards and requests are getting more and more unreasonable, you better think twice if she is worth it.

Need help spotting a woman with a princess complex? If she is acting this way, then she might have it.

These are just some of the scenarios, but there are still many more!

3. Unwillingness to compromise or understand other perspectives

It is definitely normal to have different stands on certain issues. However, there are some people who are stubborn and would rather die than accept others’ opinions or perspectives. Apparently, this “trait” also falls under the list of ugly dealbreakers in a relationship.

Why is that? Our behaviors, beliefs, and attitudes end up guiding us in the path of life. If your woman doesn’t know the words “compromise” or “understand,” then oh boy, you’d be in one hell of a ride!

You need to be more concerned about your future wellbeing.

Well, this one is pretty obvious. Nobody likes a cheater!

In fact, faithfulness is a big consideration no matter the type of relationship – whether friends or lovers. This is actually connected to a lack of respect, because if your partner respects you enough, then she won’t look for another man while you are still with her. No decent girl would entertain or be more emotionally available to another guy.

Put your foot down immediately if your heart has been terribly broken and you’ve been played for a fool. Don’t wait for the next heartbreak to make the wise decision of leaving your girl! You don’t want to stay traumatized for the rest of your life. Plus, you deserve better. We like to think that we are living in a progressive world, and people today are now erasing the stigma about physical or emotional abuse in men.

For physical abuse, a woman might enjoy putting her hands on her partner even if he’s not comfortable with it. This includes groping and raping. There are also some who get a kick out of hurting their lovers. This one is just as bad especially if you can’t really defend yourself from your woman.

Next is emotional abuse. Is she pushing you around and taking advantage of your kindness? Perhaps she is even manipulating you into doing things you don’t really like, or making you think that you are a worthless human being. This is highly connected to a person’s self-esteem.

There are quite a number of men who revealed that poor hygiene is one of the biggest dealbreakers in a relationship. They don’t really expect the woman to take a shower five times a day, put on heavy make-up, and dress up every now and then. The thing is, they would just appreciate it if the woman knows how to clean herself up and look presentable.

Obviously, we also need to talk about this poor hygiene: little to no showers, smelly underarms, dirty nose, unsanitary behavior, and rare washing of intimate areas.

If we are being completely honest, sex really is one of the biggest dealbreakers in a relationship. Don’t get us wrong. This is not about men only liking you for your body. But if you both want to be intimate and express just how much you love each other, it would be nice if you can satisfy him in the bedroom too!

Of course, having a similar sex drive will really work wonders for the couple!

Apparently, not all men like bad girls. There is one Reddit user who answered that his biggest dealbreaker is a lawless woman. Technically, those who can relate to this item are morally upright.

No matter where you are across the globe, you probably know of someone who’s crazy about drama and conflicts in a relationship. Well, this is one of the biggest dealbreakers in a relationship of the Reddit men. We get them, though.

Why do women want to turn the smallest thing into the biggest deal? Do they like creating conflicts? Oh boy.

Which among these dealbreakers in a relationship is the worst for you? 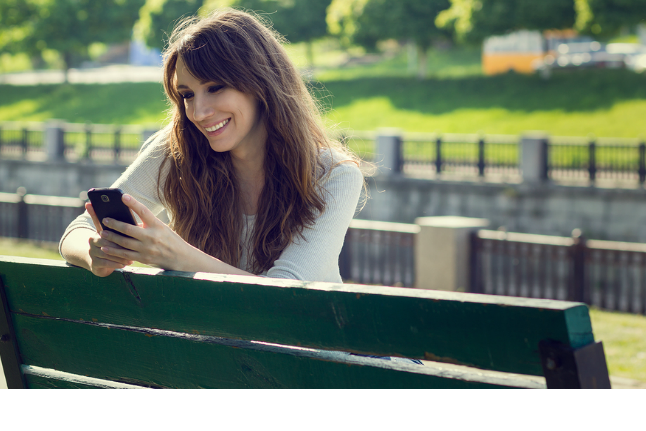 Online Dating Golden Rules; Top 6 Tips No One will Tell You

How to Find Mature Dating Partners