How to Seduce a Woman Via Text Messaging

Your text game might be the reason you are having problems scoring a first date.

Even handheld devices aren’t going to save you from your game or lack thereof. Sometimes a simple text message can be an instant deal-breaker.

Sometimes, you do not even have to seduce. Especially if you know how to tell if a girl likes you.

How do you know if you are blowing a promising relationship? What strategy should you employ? Here are some of our tips on how you can seduce a woman via texting.

Too formal is quite too boring It’s sad enough that you have to intentionally wait days or weeks just because a girl will call you a loser for texting her the day after you get her number, then you become too formal.

You have to realize that it’s a potential hookup you are trying to land and not a business deal. Thanking her and showing too much enthusiasm on your first text can land you in loser land.

Human nature will force her to see you as a fake nice guy who’s pushing too much niceness down her throat. It doesn’t look as spontaneous as when you got her number.

Quit the formality. Talk to her as if you’re synching vibes with someone in the club or party.

Speaking of laws of nature, women find the consistency too clingy. It’s their nature to call you a creep for being too loyal to her. In a way, she has a point.

You two are just texting. There’s nothing serious yet so don’t be nice to her. Consistency is a good thing but the laws of nature are against you.

Spice it up with some wholesome flirty jokes that will make her giggle into an immediate reply. You know how girls aren’t definitive. They say one thing but mean the other. Girls always say they want a nice guy but actually like being disrespected.

If a woman really liked a nice guy, you’ll see all the nerds and geeks score the hottest chicks. They want the guys who play it bad with some mild disrespect.

When we say disrespect, we only mean negs or jokes like how her eyes twitch or how she has dirt on her face. In texting though, it’s usually some witty jabs.

Accept it. She will never appreciate endearing quotes no matter how original they are from the bottom of your heart. They’ll see you as a loser. We didn’t make those rules. Nature did.

Just remember not to disrespect her sexuality because that’s a whole different story.

She’s a chatmate, not your wife There’s nothing wrong with texting a woman every once in a while to say hi or check on what she’s up to. The problem is when you constantly text her even when she just screens them.

An example of a deal-breaker is when you message her every hour, checking on her like she’s your wife. It feels suffocating for a simple texting acquaintance.

Seeking constant attention is not going to do you any favors. It’s bad enough that she finds your consistency too needy, it’s worse when you treat her like your wife.

Maybe this works if you two are on a platonic level but even so you shouldn’t be doing it. Let them handle their normal lives. You don’t need a play-by-play update every single time.

Let her be the one to do the guessing She’ll brand you as being too needy if you keep henpecking her when she doesn’t respond right away. Sometimes you have to step on full brake mode.

For sure you like this girl and would want to keep the communication flowing as much as possible but here’s another sad law of nature.

Women want to get ghosted in a way. They see your quick replies as a sign of weakness especially when it takes them hours to answer a text they already immediately read.

We can’t do anything about it. Consistency even in texts is naturally a turn-off. You have to keep her guessing.

Play her game and intentionally ignore her texts even if you have already read it. Reply only when you feel like it. There’s no sense of being anxious about a slow response unless you two are already living together.

This is something that if you master, it can change the playing field.

Make her be the one to text you more We try so hard to impress a girl especially in text that sometimes we start to sound too douchey. Don’t talk unless you are asked.

What does this mean? It means you do the asking because chances are, she’d rather you get to know her more. She’ll ask you the things she wants to know about you. You don’t have to force it on her.

If a girl gets bored out with doing most of the talking, it does not reflect on you as playing a proper texting game. It reflects on her preference. If she doesn’t ask about you, that means she isn’t interested one bit.

Learn when to walk away from texting her Well, some girls want to be ghosted. What does this mean?

They want a loyal man to not bug them as consistent. This can only be possible if a guy has multiple text mates or is too busy with his career to care

Secretly, men take the time to take a slight pause from their preoccupation to reply. That’s how much you value a girl’s time. If she doesn’t appreciate such respect, maybe it’s time to ghost her.

Learn when to walk away from a girl that doesn’t want a man to pay attention to them. If she doesn’t value it on the texting stage, how much more if you ever get to a more intimate stage?

Just move on and text another girl. It is actually best to jumble multiple texting partners if you are completely single. It only becomes wrong when you are in a relationship with an official label.

That said, if a girl has a negative reaction to your consistency, just walk away with your own self-worth intact. 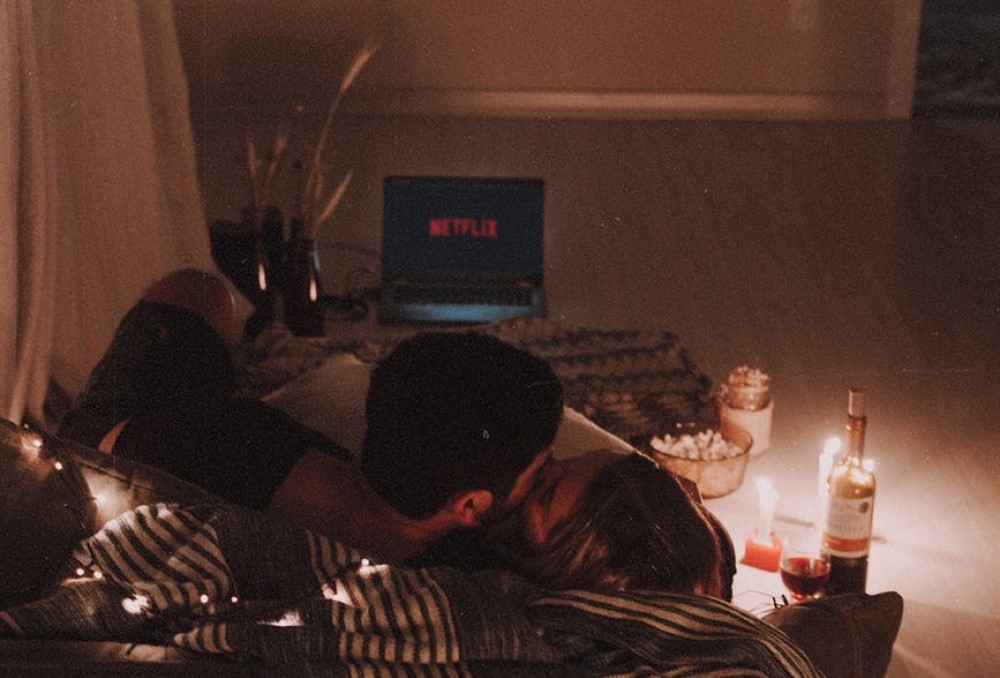 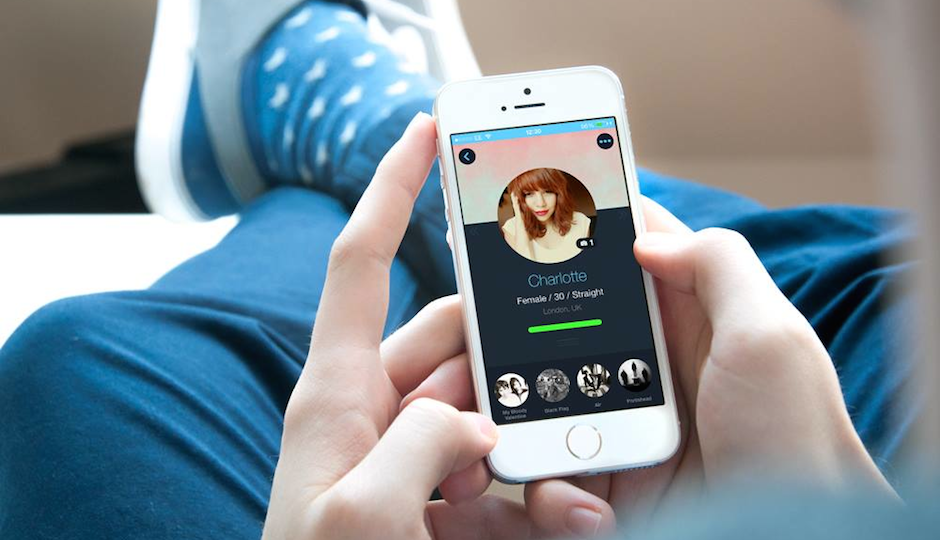 Get Laid With These Free Online Dating Sites Now! 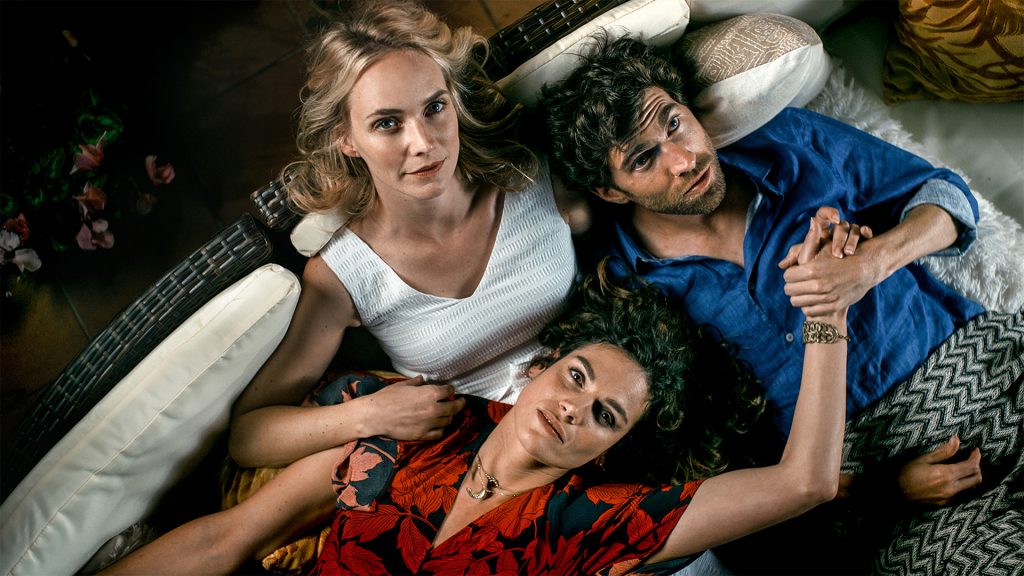 Everything you Need to Know About Being a Swinger