You think you have a game until you see a seasoned player using a PUA technique that evidently works better than your strategies.

It feels frustrating when what you’re doing seems to work but then there is some sorcery that more successful out in the playing field.

Meeting new people won’t be as hard as long as you know these 10 + pick up artist techniques that really work. PUA techniques have been so out in the open that it starts becoming so predictable. Asking a girl an opinion on tattoos and those fights outside are no longer going to work.

Chances are, one girl has heard more than three men ask her the same opener in a single night. Go with a spontaneous one instead. One that would be appropriate for the current ambiance.

Start with a situational small talk and navigate through the conversations the same way you plan to with a structured pick up line from Erik Von Markovic’s PUA academy.

Be a non-creepy pervert Kino escalation is what they call it. It’s the part where you start touching a woman and she reciprocates. This technique usually starts with a series of compliance tests.

To simply put it, you have to be a pervert like these pick up artists are. It’s a law of nature for women to expect you to initiate holding her hand on dates. How much more if she’s the one who does the light touches first?

It’s usually a rule of three wherein once a girl makes bodily contact three times, it’s time to go for the kill with a little brushing of her hair or gently running your fingers across their collarbone.

The seasoned vets even have this PUA technique of spinning the girl on the onset. There’s your cue that they want to be touched. You can’t fake the laws of nature. Going in confident is one thing but sustaining it for until you pull a false time constraint is something newbie PUAs struggle with.

Pick up artists love to fake it even if they have no chance of making it. They are so confident with their delusions that girls actually fall for it. PUAs usually adapt to what a girl needs to hear.

Don’t be too overconfident though. Let the girl talk too because you will have to use what she says against her. You must pattern your made up character from what she shares with you.

Trust me, only confident men can pull it off. You can increase your sex appeal simply by being confident.

Keep that dick in your pants

As much as being a pervert is a PUA technique, it’s that fake respect that girls actually clamor for. It makes a player look nice even though manipulation is their intention.

What am I saying? It’s that brilliant 7-Hour Rule where you shouldn’t sleep with anyone unless you have already spent seven hours with them.

Some circles have this as one of their PUA techniques. The logic behind it is making a girl question her hotness level. Not showing signs that you plan to sleep with her gets her thinking whether you actually plan on doing so or not.

Imagine what a girl will feel if you keep on kino escalating even though you don’t go all-in? It sometimes forces them to make the first move.

That’s what PUAs like that’s why they pull after the push, right?

Question every word she says Understanding women is really weird. You agree to every word they say and they brand you as a beta male who’s a sucker.

It’s another law of nature that players have built a PUA technique around. Instead of agreeing with her, it’s weirdly cooler to question every word she says or choose the contrary.

Like when she says she likes Tequila then you intentionally pretend you like whiskey instead. Or a jam you both like but have to question her fandom for the song even though you like it too.

Women mistake agreement for being such a sucker so it’s better to question every word she says. Just think about why debates make good radio and TV airtime.

Want to not sound like a jerk? Use the ”give three, take one” rule. For every point you question, agree with one.

The PUA technique of letting people do things for you

You know why chivalry is dead? Women killed it. Being a giver suddenly makes a man a loser. Nice guys indeed finish last in the game of pick up.

In a perfect world, that guy who does all the chores so the girls won’t need to lift a finger automatically becomes the biggest catch. Unfortunately, this is PUA and that nice guy crap won’t work one bit.

Act a bit like a don and let others do things for you. Don’t lift a finger so that women will see that you are a high value man that is being served.

It’s not a gentlemanly act but since we’re talking about PUA techniques, chivalry gets thrown out the window. Showing a flamboyant image is called peacocking. It works when done the right way.

Prepare to spend a fortune even if you are broke just to dress to impress. It makes a girl think that you are a big shot when in fact you’re just a broke man that is faking it even if you don’t make it.

Athletes and billionaire playboys can pull it off because their flamboyant lifestyle comes natural. If you can make yourself look like one, then all the ladies will come to you.

We’re talking about carrying yourself like Dan Bilzerian or Floyd Mayweather Jr. You don’t need a lot of money to pull it off, you just need to spend on wardrobe and renting out exotic cars and houses.

Upgrading your lifestyle puts you at a certain level which people won’t see you anywhere lower, especially the girls you just met.

Just be ready to be in huge debt living paycheck to paycheck just to present a lifestyle image you are struggling to sustain.

U.S. President Donald Trump allegedly used this technique to close billion dollar deals. His luxurious lifestyle allowed him to breakeven until the next deal he closes. This is not a confirmed claim though but you get the point. We mentioned a false time constraint earlier. It’s a PUA technique that plenty of players use just so they will look like a busy man.

They’ll lie to a girl that they have something else to do or be somewhere else just in the middle of a good talk just to leave a girl craving for the conversation to continue. Again, it’s not morally correct but it’s a very effective PUA technique.

False time constraints make a girl want more than just the brief moment that your small talk escalated. It usually ends with an “I’ll catch you later” or “I just need to see a friend” BS.

Again, it really works since they come to you to continue your talk once you see each other again within the same vicinity.

They immediately drop false time constraints on somebody they turn out not fancying in favor of their next target. It’s like speeding up the moving on process.

Well, it ends up that the girl suddenly questions herself as a catch and seeks to get back at the man who nexted her. Too bad a PUA will just say “next” again.

It’s another example of “push and pull,” only that the man doesn’t like the woman at all.

Motivate yourself with the numbers game

Pick up artists are so obsessed with the numbers. They’re so caught up with how many girls they close a kiss with that it becomes a competition.

It’s good if you’re into PUA because it allows you to step up your game. When we say game, it includes texting game sometimes

The numbers game is your best gauge of how you are doing as a pick up artist. Make sure you do well with it. 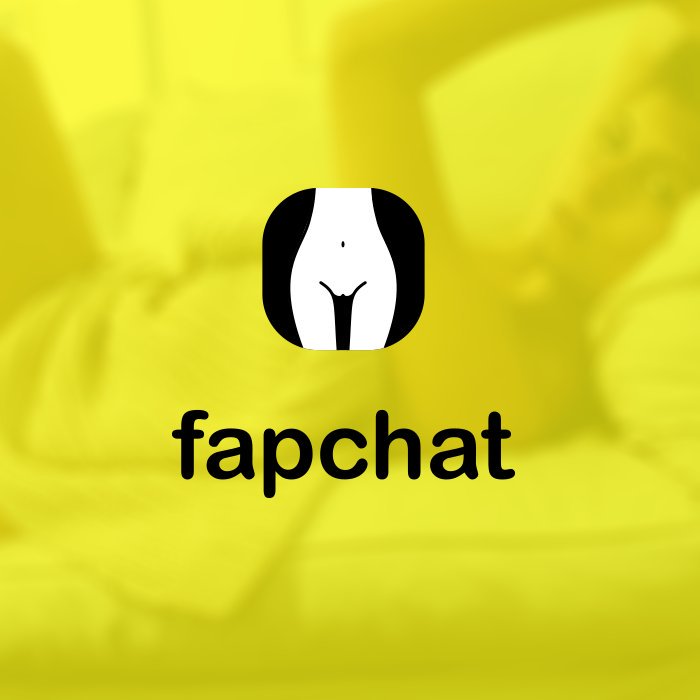 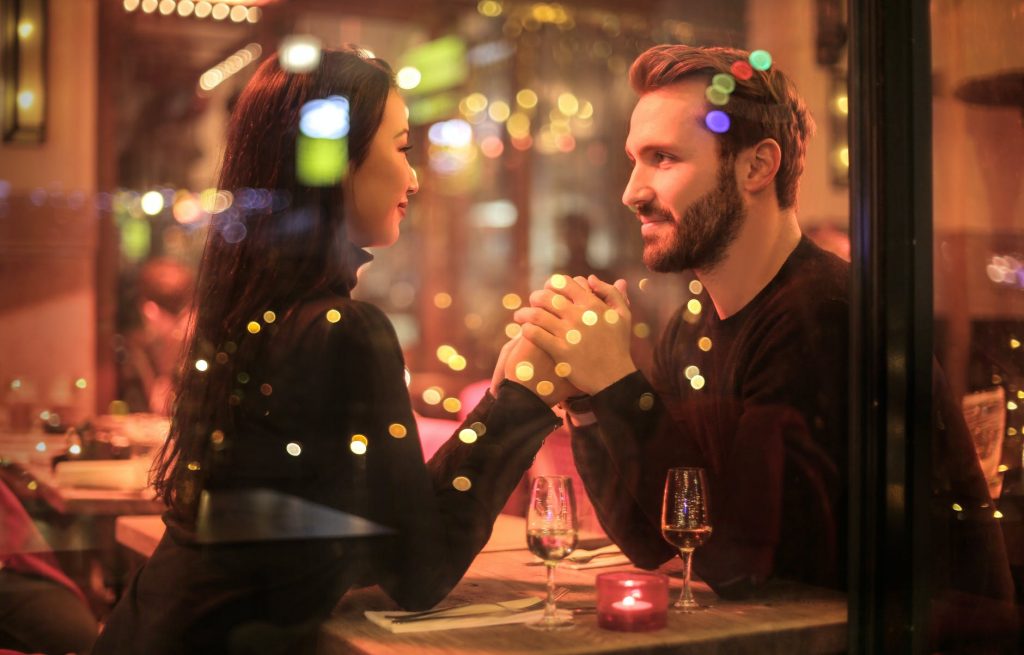 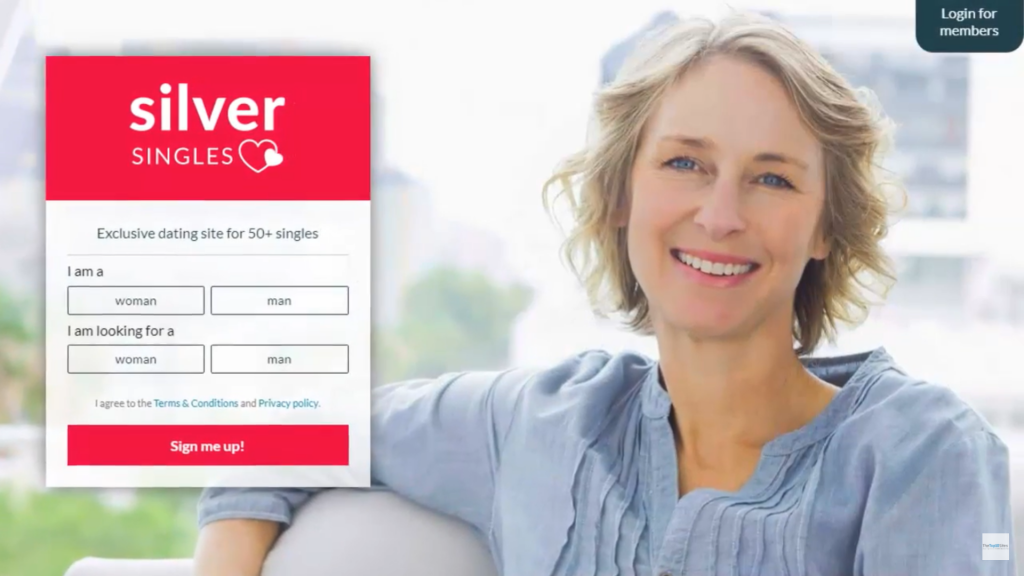 One Is Never Too Old for Love: Silver Singles Dating Site Review