Home / Dating Tips / Best Tips For The Hopeless Romantic – How to Get out of the Rut!
Dating Tips

Best Tips For The Hopeless Romantic – How to Get out of the Rut!

Are you one of the many hopeless romantic guys?

It isn’t necessarily a bad thing but if your loyalty and righteousness aren’t scoring your relationships, then you’re in a rut.

It’s a sad fact of life brought by the laws of nature that people just don’t want loyalty in dating and relationships because if so, all the nice guys will be happily in love right now.

Years of doing the right thing aren’t cutting it. That’s why it’s called “hopeless” even if it’s romantic. It’s probably time to hold back on overthinking and over-emoting and it’s time to take action for once.

Here are some useful tips for the hopeless romantic.

Friendzone the person in advance

Friendzone is totally different from friends because the former is just a fake consolation.

When someone friend zones you, you are good as gone in their lives. The only reason they are keeping you is to literally use you for something.

Girls like to be ghosted judging by the fact that they immediately call you a clingy creep for all those immediate replies and consistent texting. Truth is, you are just a loyal person who does not want to juggle multiple people and prove to them that you respect them.

Do you know what’s best? Since you are righteous by nature, you should be the one whose friend zones the person in advance.

Apparently, you are the one more responsible to be entrusted with such power so use it wisely.

The hopeless romantic shouldn’t cling on a bum

There are 7.8 billion people in the world so don’t go using the excuse that “it didn’t work.”

One problem with the hopeless romantic is that the rare times they have been in a relationship, they tend to adjust to the other’s weaknesses out of being such a nice person.

Make it a habit of walking out of a bad match even if it hurts. Some will really lure you deep in just to guilt-trip you out of easily walking away from them.

If you don’t share the same hobbies, same passions, and same personality traits, you’re better off without that other person whether in a relationship or just friends.

Clinging on to a bad match will just make you a hopeless person and people will keep using your romantic side to feel like they are in power.

If the person does not have any ambition, it’s better that you walk away from them rather than spend the next few months or years in a rut.

Do not expect anything in return or better yet, only expect the worst of the worst

Movies and books are probably to blame here. We expect a lot from our dates just because of the picture they paint themselves to be.

You’re not alone. A lot of people are so bad at this. Always assume that the human being is the worst person that ever existed. That does not mean you have to disrespect them. Just be happy and take the little things that the person can give.

That way, all your expectations, assumptions, and timelines will not be met with disappointment. It will also make it easier for you to notice when a person is an out-of-this-world match.

Expecting them to call or text back will only make you consistently anxious. Consider yourself ghosted unless it’s them that contacts you again.

It’s human nature for girls to find a guy clingy and creepy for following up after a first date. Wait for them to be the one communicating.

Don’t text them at all unless they do so first. That way, you know they’re interested in a consistent person like you.

They always say to trust your gut feeling and apparently, it is always correct.

Our body senses negative vibrations. Only the brain, eyes, mouth, ears, and nose are given credit for senses. How about the other parts that do the micro functioning for each sense?

Your hypothalamus and aorta do some sort of a work-life balance where it functions as part of the bodily system as well as does it’s own standalone.

That’s how you sense things that your mind and your heart cannot make decisions for. It’s also the reason why realizations and regret come after an action.

The same goes for being a hopeless romantic. If your gut tells you that you’re getting played, chances are you are indeed getting played.

You cannot imagine how many stories of a promising relationship fail just because the guy does not want to trust his gut feeling. With billions of different unique personality combinations, it’s better if you can filter a certain generic feature as your type.

From there, all you need to find out is if your type means your match too. If you go to the same places and meeting the same people, you can count on it that you are also going to experience the same disappointment.

The best way to find someone who believes that loyalty and righteousness deserve to be put on the pedestal is by seeing different places and meet different people.

Invest the time and energy and you’ll see results.

Choose the good type of person

A mysterious person isn’t a good type. They’re just a player who wants to pretend it’s cool to use pathological lies to manipulate people’s righteousness.

Hopeless romantic guys are the most common victims of this. You get wooed, engaged, then quit on. The process just repeats itself with the bad person.

Filter out all the BS and don’t go for mystery. Go for honesty instead. 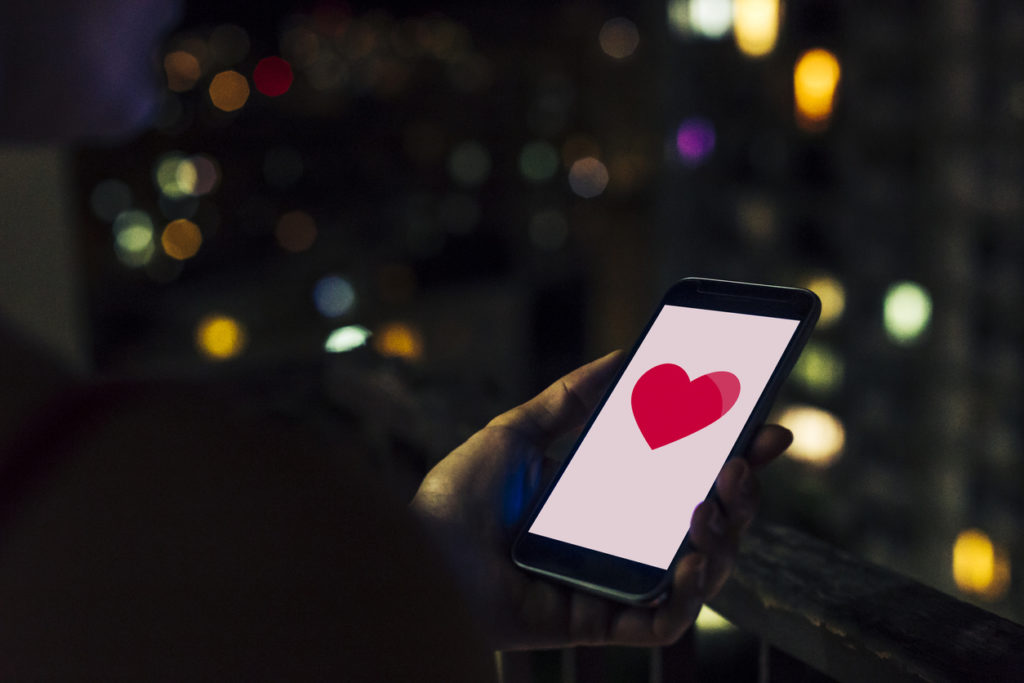 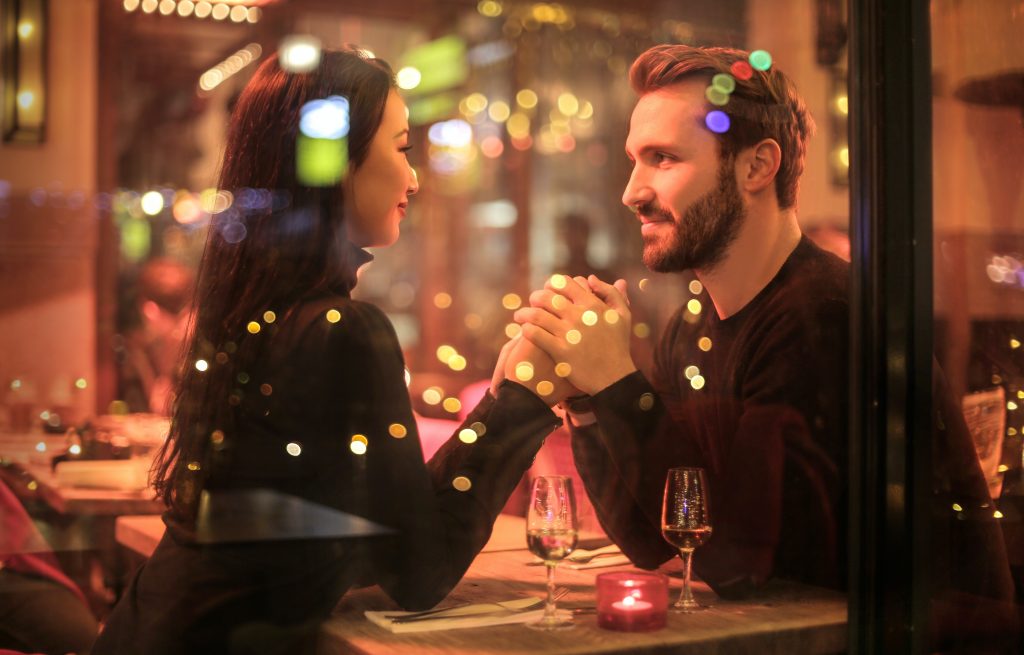 Is Your Date Into You? 18 Signs That Say Yes!