Nina Elle’s entrance in the workforce started when she graduated and worked as a dental hygienist. Tired of the 9-5 job with patients who can’t help but wander close to her chest area, she decided to look for something else to pass the time and earn money. The idea came to her when she watched a conversation between Lisa Ling and Oprah Winfrey. The talk revolved about a couple who was able to support their family through sex cams. Following the couple’s footsteps, Nina Elle started doing the same in 2010.

Because of her openness and go-getter attitude, a lot of huge adult film companies hire her. She has worked with Spizoo, BangBros, Wicked Pictures, Digital Sin, and Girlfriend Films among others. 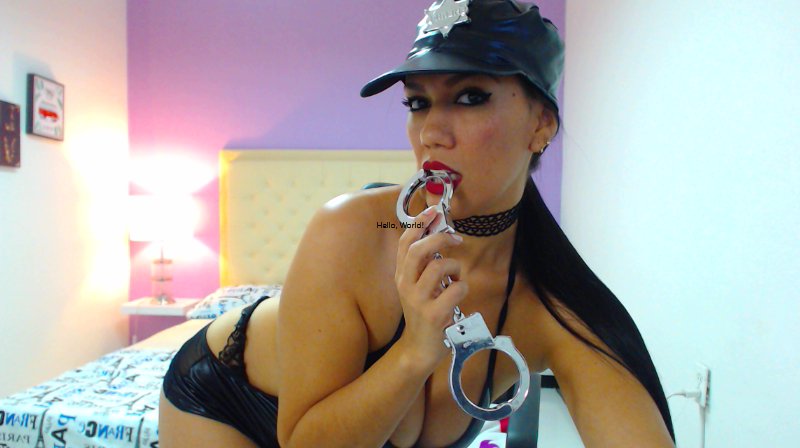 Emily Browm—The Hottest Bitch in the Office AND the Bedroom 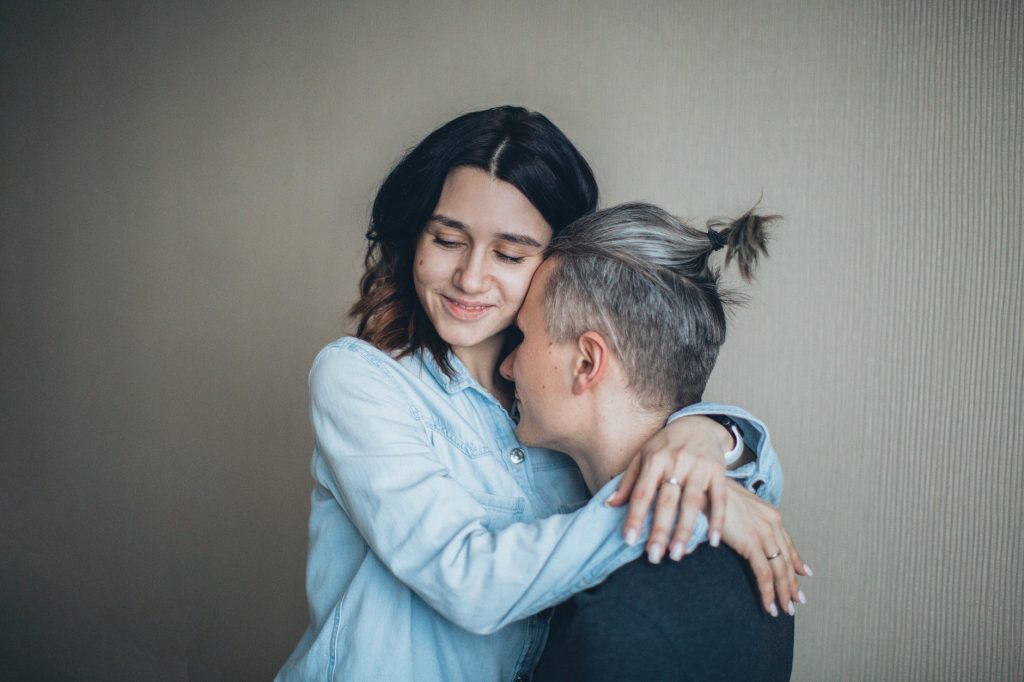 Scientifically Proven Ways for Women to Increase Their Sex Appeal