Home / Dating / What is Pansexuality? Everything you Need to Know
Dating

What is Pansexuality? Everything you Need to Know

The first time some of us heard the word pansexuality was when Todd identified as one in Bojack Horseman.

The term isn’t used a lot which leaves us with the question of what to expect when somebody tells us they’re one?

It’s now time to understand what Miley Cyrus actually meant when she said she’s pansexual. We didn’t put muh thought into it but now we probably have to.

As more people openly identify themselves as pansexual, it’s time we should understand what they mean and what they want to tell us really. The baby boomers and gen Zs are claiming to be one already.

Pansexuality by the numbers

Lots of young people associate with the said sexuality. In fact, an LFBTQ teen survey suggests that the number has doubled since 2012.

The said survey found that 14% of youth respondents are embracing pansexuality while 34% of the call themselves bisexual. It’s interesting to note that only 7% identified as pansexual back then.

Shouldn’t we just call them bisexuals? Here’s why we shouldn’t.

Pansexuals are attracted to all genders

The word “Pan” means “all” in the Greek prefix. That means when you say a person is “pansexual” he or she does not choose any gender. They are attracted and date all sexes.

Other identifiers that fall into this category are cisgender male, cisgender female, gender non-binary, agender, transgender, or whatever other new sexes come out.

Usually, pansexuals usually pay more attention to personality than body parts. Well, that’s what Todd said when he defined himself as such in Bojack Horseman. It’s also the reason why he lost a girlfriend who we thought he was to settle with already.

Although being attracted to personality is very common. Even the straightest sexes would choose what’s good on the inside rather than physical.

Guess your kissing game won’t work on a pansexual.

If pansexuality is being attracted to people of all genders, then you have to base bisexuality on the root word “bi” which means two.

That means a bisexual is are to both the male and a female sexes. Mostly, it’s lesbians that identify as bi whenever they suddenly meet a man that woos them out of a same-sex relationship.

A bisexual person can only choose two, otherwise, they become pansexual. That means a bi can only date a cisgender woman can only date a trans man or a woman. They cannot date their fellow. The term strictly limits you to two sexes.

The change in times makes all this classification so confusing. We no longer know which is which especially in the age of influencers where others would want to identify as their favorite gender role model.

It’s confusing nowadays how bisexuals move. It was simple back in the day. Being attracted to both males and females used to be the gauge. The addition of new sexes created confusion.

It’s probably why others would rather identify as pansexual to simplify things. Well, being attracted to more than one gender sexually isn’t a big deal. Even the straightest girls have girl crushes despite not identifying as bi.

Basically, being a pansexual should only be limited to the lack of desire to be in a relationship with another type of sex. That makes you just appreciate what other genders can offer.

It’s a gray area in which sexual attractions only classify you as bi. Otherwise, the most convenient way is to call yourself pan.

The Bottom line for pansexuals

We’ve already established how many genders can a bisexual be attracted to. A pansexual has more. They only need to be attracted to more than two to be considered such.

The term shouldn’t have existed hadn’t all these new genders been created. Just like the term “LGBT” which now has Q for “queer” added to the abbreviation.

Bisexual activist and educator Robyn Ochs doesn’t consider himself bisexual only because he has the potential to be attracted to more than one gender.

Pansexuality creates a certain confusion that shouldn’t be in the first place. It’s a product of an overthinker who isn’t clear of which gets attracted to thus, creating whole new sexuality in the process.

With all due respect, we have to give pansexuals what they ask for. If they are attracted to all genders, by all means, they can have that attraction. At the end of the day, it’s their free will that chose it.

Acceptance is the next thing to do. It’s a reality now that bisexuals and pansexuals are different. Let’s just take the latter for their word that they aren’t in for physical attraction.

How about let’s talk about something straight and see why many gorgeous women struggle with getting a boyfriend.

Bring Your Sex Life to the Next Level With These Sex Positions! 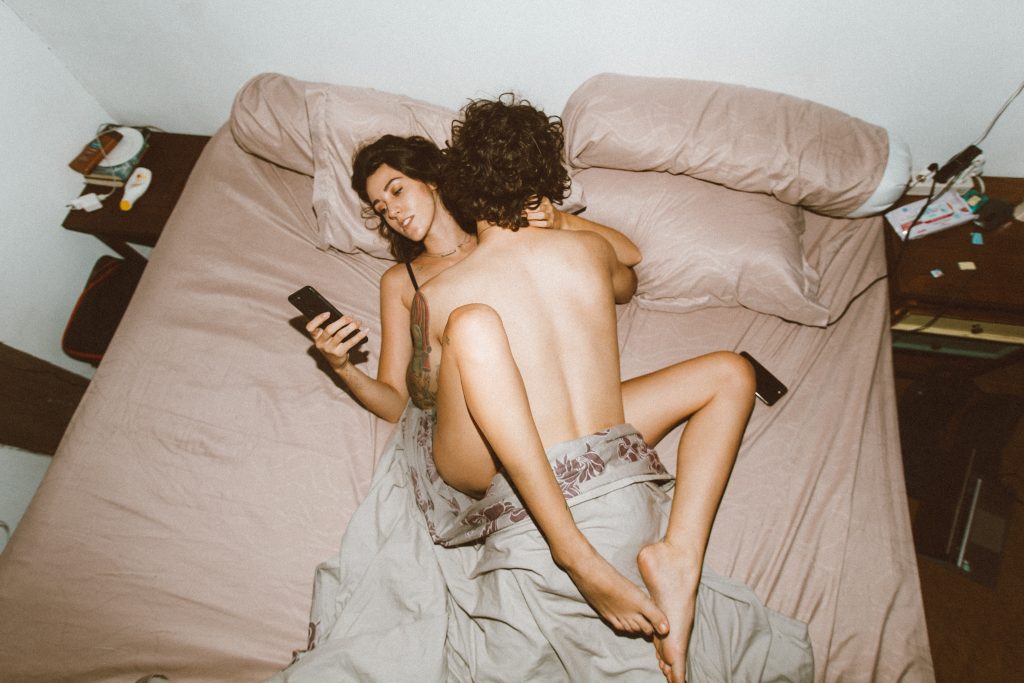 Friends With Benefits: Wise Tips to Avoid Fucking it Up 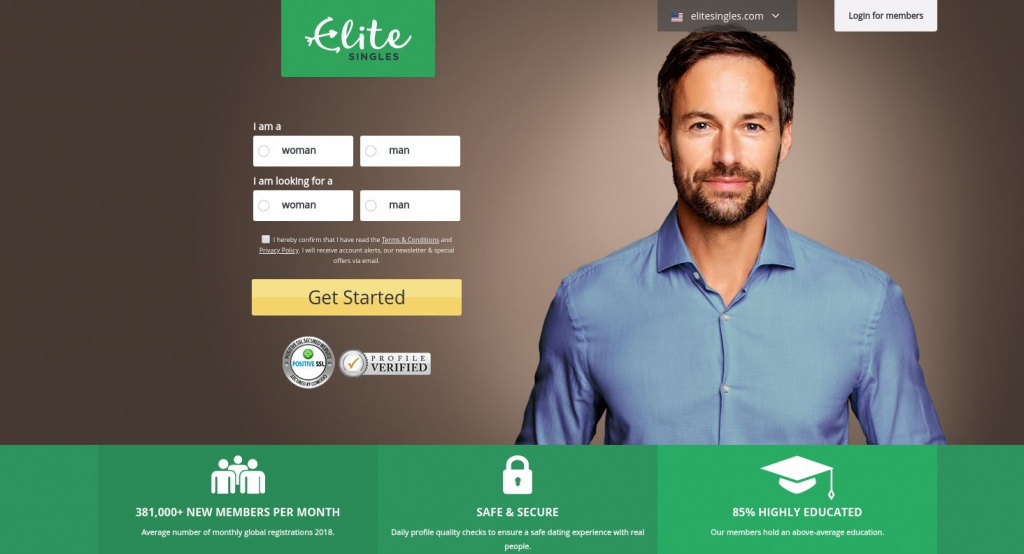